Mr. Muhammad Riaz Khan has served as Managing Director/CEO of Oil & Gas Development Company Limited. During his tenure in the year 2013-14, the company produced highest Barrels of Oil Equivalent (BoE) & earned Post Tax Profit (PAT) of around Rs.124 Billion. It is a record till date. He has graduated from UET, Lahore in Petroleum and Gas Engineering. He has over 30 years of high and diversified experience in the oil and gas sector, especially in petroleum engineering, production, joint ventures, contract negotiations, leadership/managerial skills and HRM. He has supervised execution of several critical oil & gas field development projects. He has attended extensive advance courses on Management, Production, Project Development and Petroleum Economics in USA, Canada and Oxford, UK. He has also attended conferences and seminars, inland and overseas. He is a certified director as per SECP requirement from EDC (University of Lahore) and registered with PICG as an Independent Director. Currently he is an Independent Non Executive Director on the boards of Oil & Gas Development Company Ltd (OGDCL) and Khyber Pakhtunkhwa Oil & Gas Company Limited (KPOGCL). He is member of the Board sub committees viz; HR /Finance/Procurement, Audit and Technical. He is Chairman of Business Development/Operation committee. He was Chairman of Risk and Litigation subcommittee of one of the boards & also served as a member on various board sub committees. Remained Director on the Boards of OGDCL, SSGCL, SSGC (LPG) LTD., PERAC, Mari Petroleum Company Limited and has also served as Director on the Board of Pirkoh Gas Company Limited. He has also worked in GAMMON PAKISTAN and WAPDA. He has over 18 Years of Directorship Experience on the Boards of various Oil & Gas Exploration & Production & Mid/Down Stream Companies. He has authored/co-authored and presented several papers. He is an active member of Pakistan Engineering Council (PEC), and The Society of Petroleum Engineers (USA). 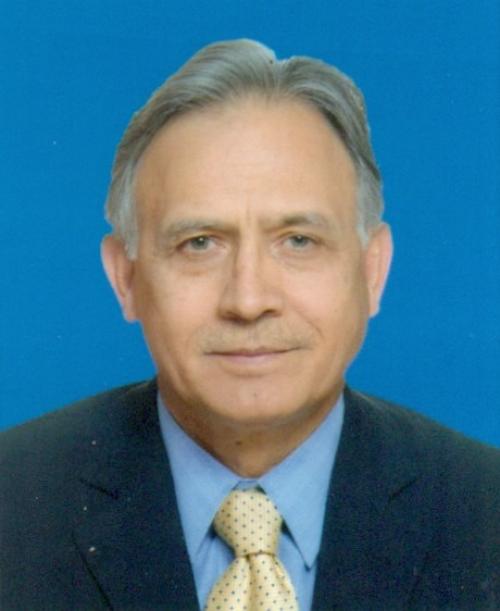